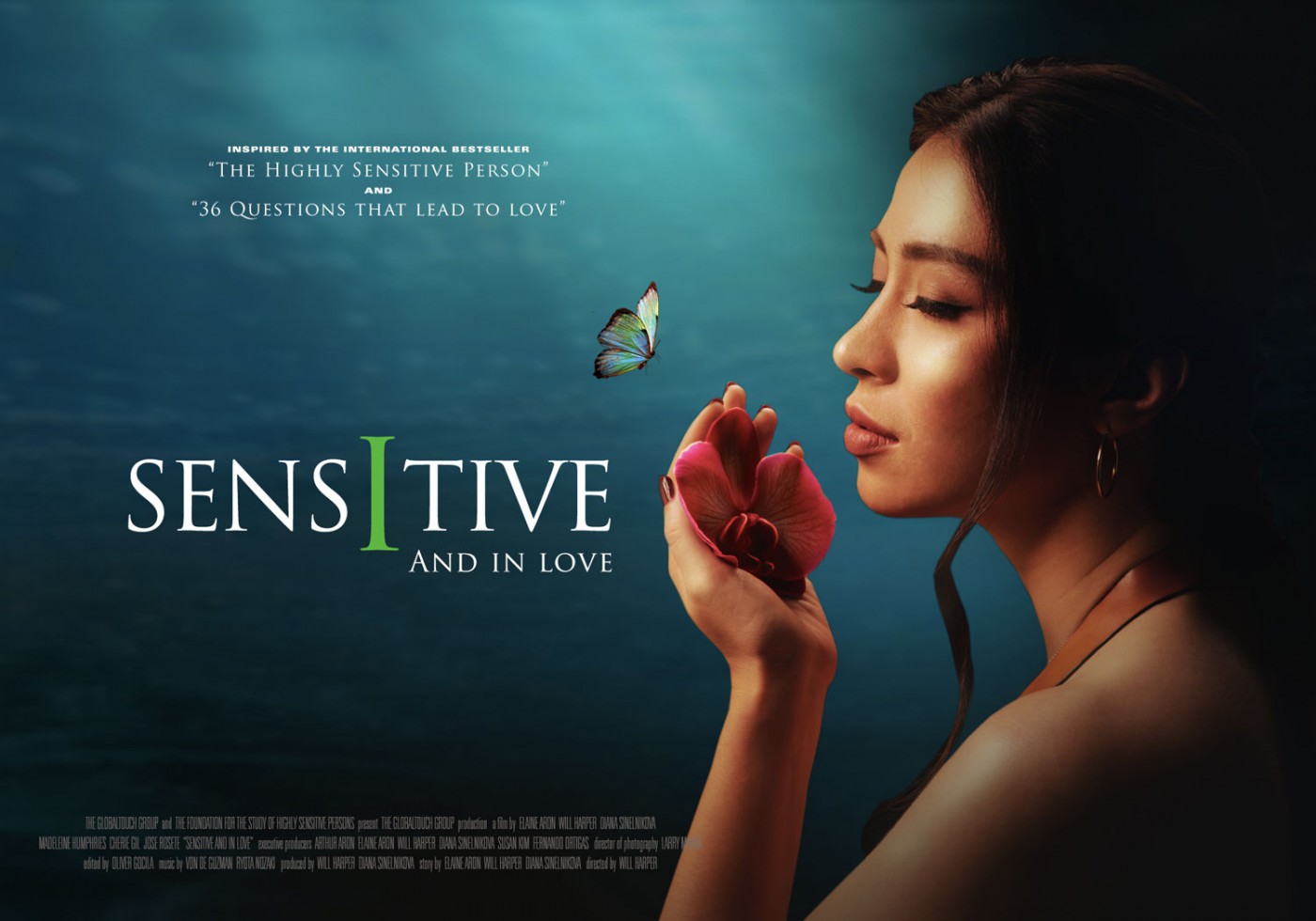 What do you do when you feel you are born with an unbearable flaw, and you don’t know yet that you share it with 1.4 billion people.  Rob and Jessica grew up feeling just that. Inspired by the international bestseller The Highly Sensitive Person and global media sensation 36 Questions that lead to Love, SENSITIVE […]
Read More 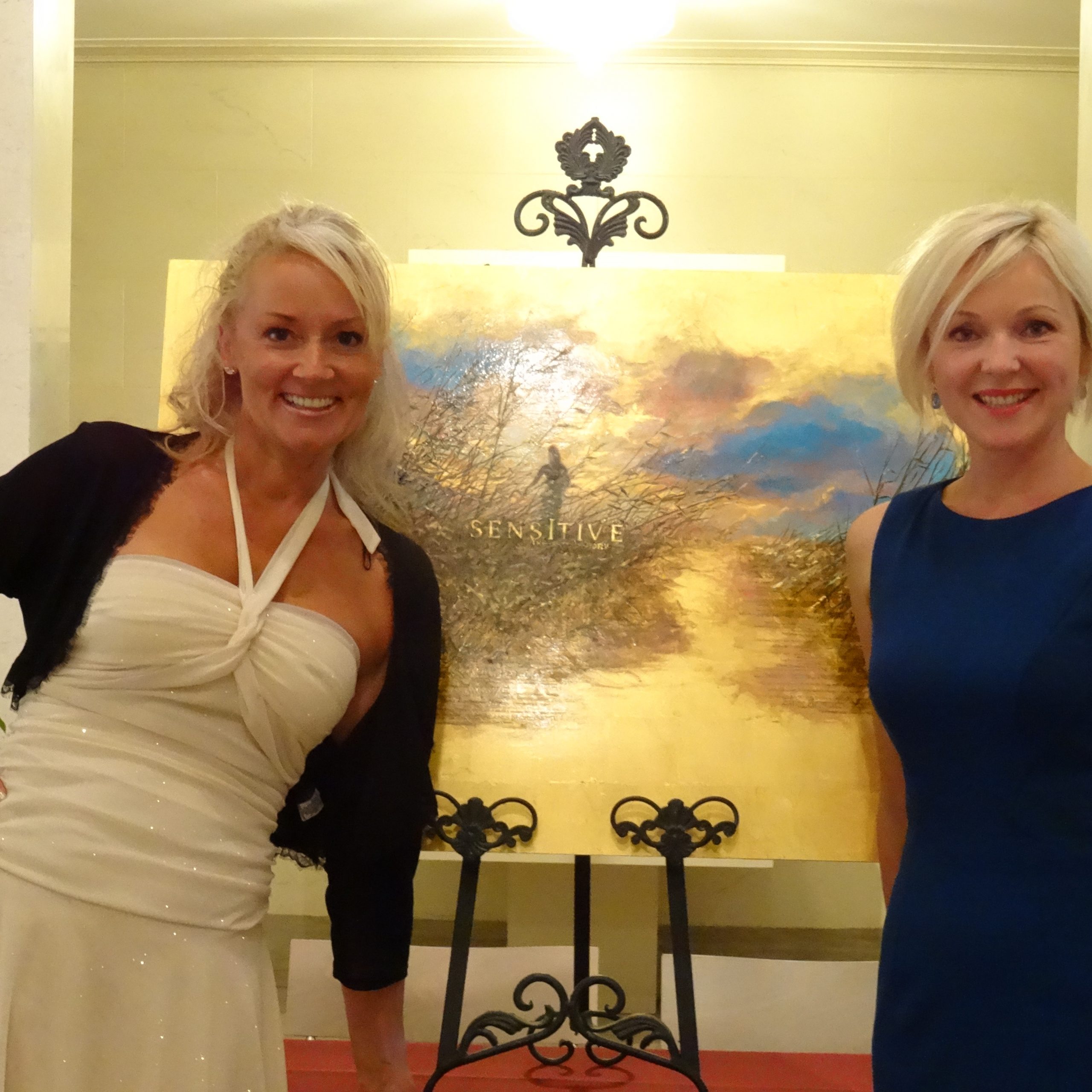 Here is the backstory about the cover of the Sensitive DVD and the film poster: Fine artist Colleen Black, a long time friend of “Sensitive” director and producer, Will and Diana, has created an original painting on 23 karat gold leaf that is a still frame out of “Sensitive-The Untold Story” film with the names of […]
Read More

We had a full house of HSP’s and non-HSP’s last night at the ‘Sensitive-The Untold Story’ world premiere at the Legion of Honor Museum in San Francisco, CA and 52 countries were streaming it online. Both Elaine and the film got a standing ovation. Here is what Alanis Morissette had to say about ‘Sensitive-The Untold […]
Read More

We have been receiving a massive amount of emails about Sensitive–The Untold Story and we are happy to announce that the film is about to be released! We will be making an announcement about the upcoming black tie Premiere and release dates shortly. This film is very special to us and we look forward to sharing it […]
Read More

OUR FINAL COUNTDOWN ON KICKSTARTER

Dear “Backers”,   I finally made myself look at the comments. I knew it would be highly overstimulating, and that I would want to answer every single one of you. But it is also so moving, as many have you noted, to read these comments. For some reason I especially love the ones from places […]
Read More 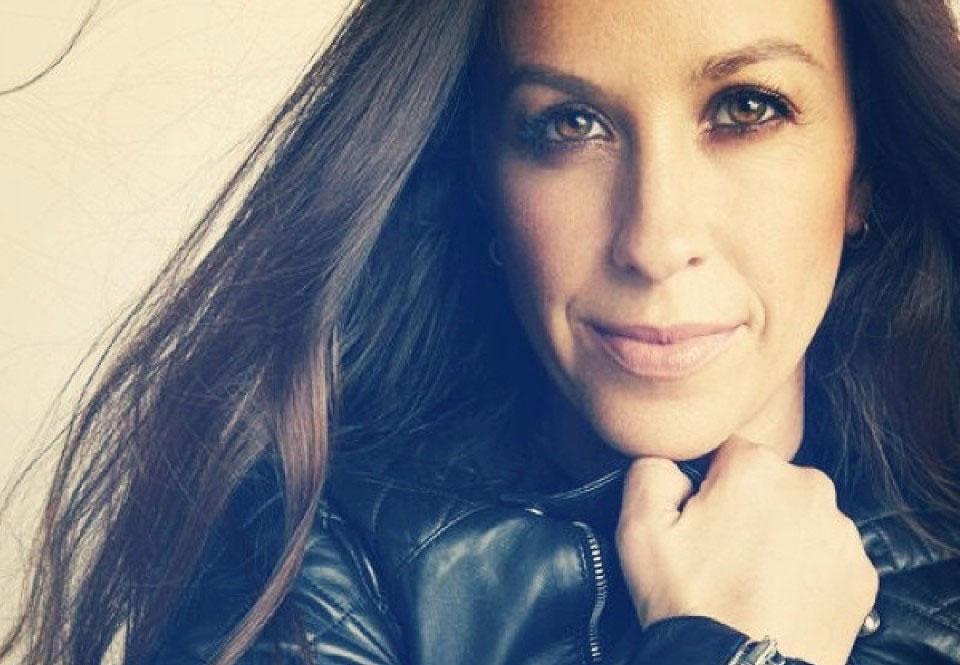 Alanis Morissette Is On Board!

BREAKING NEWS*** It’s official!  7-time Grammy award winner singer-songwriter Alanis Morissette is on board and will be a part of Sensitive—The Untold Story.  An avid supporter of Dr. Elaine Aron’s research and a HSP herself, she will be sharing her compelling story AND music in the film.
Read More 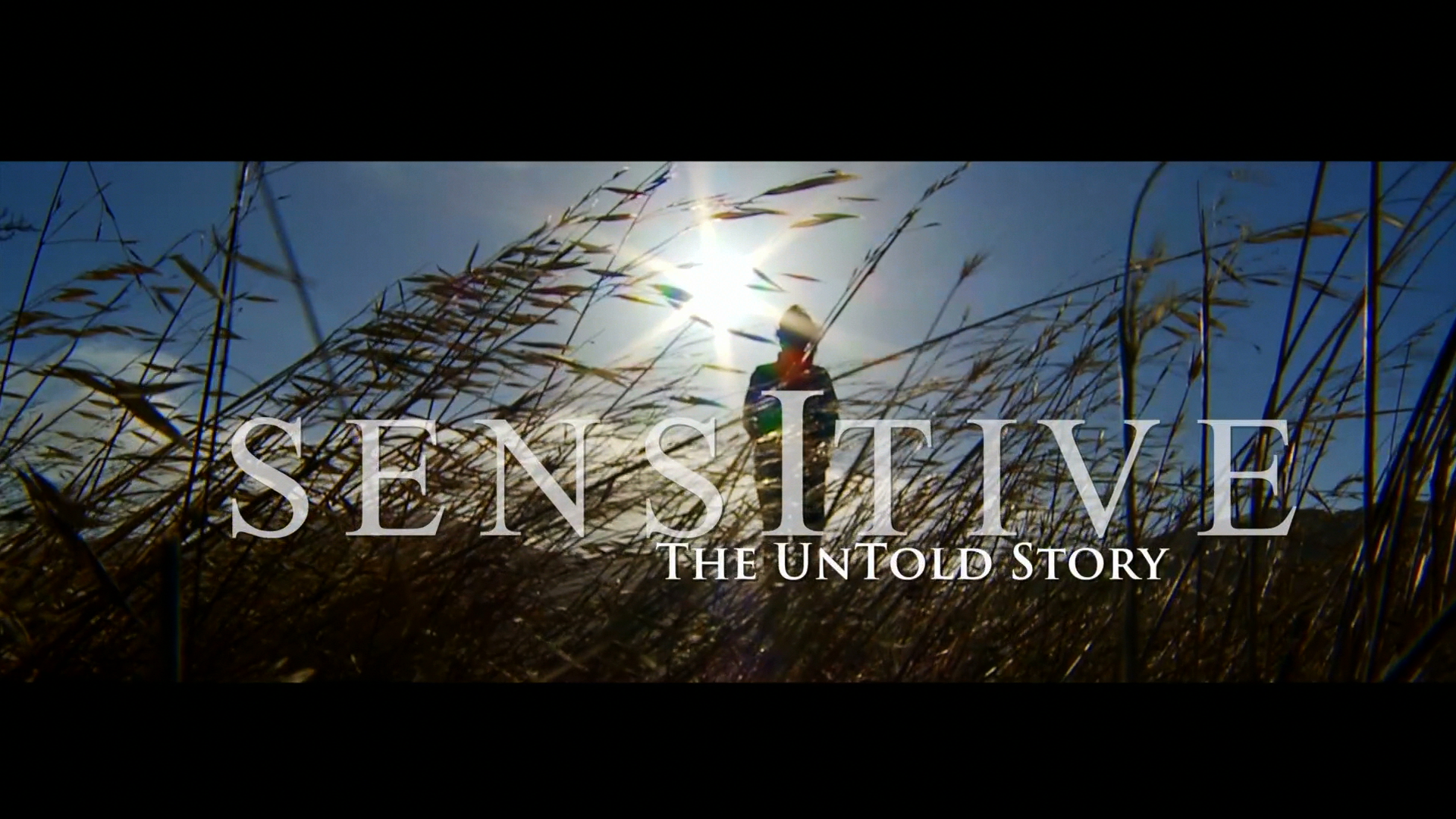