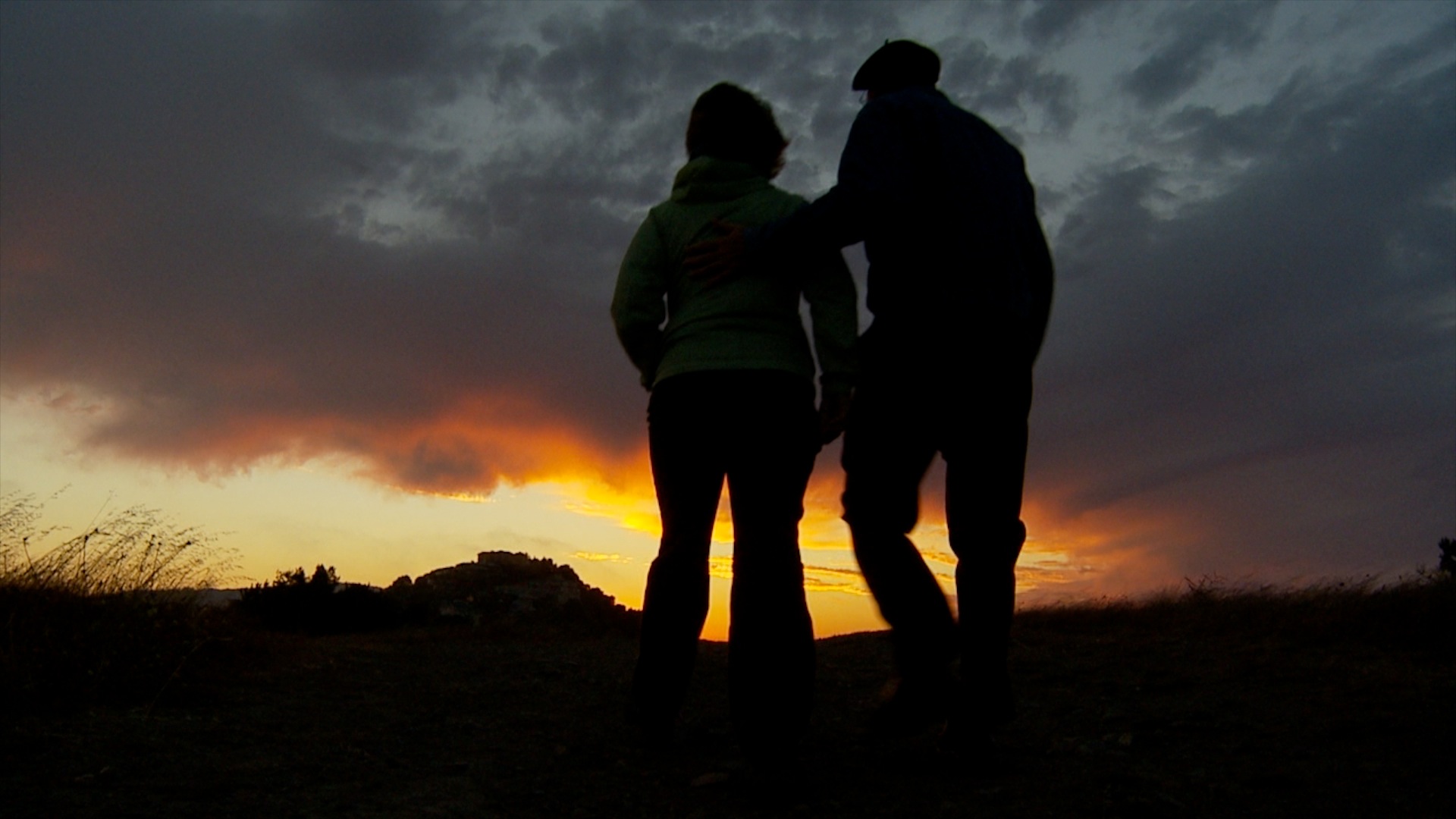 I am a very introverted person, for better or for worse—30% of HSPs are extraverts, by the way. But not me. I often say about my work on high sensitivity, with shock in my voice, that I feel like someone who was walking down the street, just saying some things I’d observed, mostly I thought to scientists, and a crowd formed behind me. I have enjoyed some of it, resisted a lot of it. But I have finally accepted that I stumbled upon something that needs to be known, and I seem to be mainly the one given the job to make it known.

My problem has been how to do my job without wearing out my sensitive, introverted self. Some solutions: More writing, less speaking. A book and for therapists rather than giving in-person continuing education courses for them. And balance, balance, balance.

Now I am looking at a huge solution in the form of a couple I met in my carport the day they were moving into our set of condos. I liked their look and was glad to see them. For an introvert, however, that was that for at least a year.

Then the feeling must have been mutual, because these two more extraverted people finally suggested we get together. Inevitably they asked what I “do.” Out came the books. And suddenly, chemistry and inspiration. And another solution to my need to do less and accomplish more–a feature length documentary! They said they could do it, and we all immediately recruited some others to help: Shari Dyer, Lisa Nichols, and various film professionals.

But caution rumbled. My neighbors? Will and Diana? Really? I mean, they are just neighbors. How good were they, really? Could I ask my beloved HSPs to trust me and put money into this? I checked out their references and there was nothing but praise.

I’m still scared, though. That’s just me. I have also fallen in love with the idea. Blame it on my mother. Suddenly I was in front of a camera for this “sizzle,” feeling like a movie star. And I didn’t mind! My mother, who spent her young married years in Hollywood, always wanted to be a movie star. I thought I did not, but maybe I had her genes, because it started to feel like fun. Oh dear.

Then, right when we wanted actually to put together the “sizzle” for the movie, I went off for two weeks to raft the Grand Canyon (another terrifying challenge for me personally, and another story). I came back and, as planned, the sizzle was done. I watched it with trepidation. Hmm. Too much about me? Too dark? Too long? Too short? Overall, I really liked it.

I showed it to some trusted others, both HSPs and non-HSP’s. Will warned me, however. Wow! So many helpful movie directors. If no one made the same suggestion twice, we thought carefully. We did not want “too many cooks,” and I relearned that everyone has their own perception.

We did tweak some things, however, and if I personally made a suggestion, Will tended to incorporate it at almost scary speed. But it is still his basic artistic vision and style, which I honor. I do not know how to make movies that engage people. Mine would probably put us all to sleep. Will puts life into a film, I believe, so that even non-HSPs will be watching this one eagerly. Or that is our plan. By the way, while the sizzle is more for HSPs, probably our main contributors, the movie will be aimed as much at non-HSPs, who need to understand us better.

Another stunning result of our meeting Will and Diana is that Diana, not only adding a good balance to Will in artistic ideas, is also an amazing organizer. We all thought that your contributions should be tax deductible, which meant a nonprofit foundation. I had always wanted such a thing to fund more research, but it seemed too difficult to make happen. Now we have the Foundation for the Study of High Sensitivity, with the mission statement of “researching and educating the public about high sensitivity.” Diana, with her connections and experience from other projects, had my nonprofit set up in a few weeks. Profits from the movie will go to funding research on the trait, money we desperately need for genetic studies and supporting grad students and postdocs. And maybe more movies, such as one on highly sensitive children. Yes!

Copyright All Rights Reserved © 2022 | Sensitive The Movie
Contact Us