The Highly Sensitive Person Explained Tracy Cooper, Ph.D. Do you feel overstimulated and frazzled by too much going on around you?  Do you cry easily or feel like crying?  Did you have tantrums as a child and never understood why?  You may be a highly sensitive person.  Highly sensitive people are 1 in 5 of […]
0Read More

SENSITIVE GOES TO AMAZON AND TO OVER 3,000 COLLEGES WORLDWIDE

What do you do when you feel you are born with an unbearable flaw, and you don’t know yet that you share it with 1.4 billion people.  Rob and Jessica grew up feeling just that. Inspired by the international bestseller The Highly Sensitive Person and global media sensation 36 Questions that lead to Love, SENSITIVE […]
1Read More

Adriana Shuman was one of the biggest supporters of Sensitive. Like for many HSPs discovering Elaine Aron’s research had a major impact on her and her family’s life. Here is what she had to say: “My friend who had watched me suffer through many situations suggested I read the HSP book.  After reading the book and […]
0Read More

Here is the backstory about the cover of the Sensitive DVD and the film poster: Fine artist Colleen Black, a long time friend of “Sensitive” director and producer, Will and Diana, has created an original painting on 23 karat gold leaf that is a still frame out of “Sensitive-The Untold Story” film with the names of […]
0Read More

We had a full house of HSP’s and non-HSP’s last night at the ‘Sensitive-The Untold Story’ world premiere at the Legion of Honor Museum in San Francisco, CA and 52 countries were streaming it online. Both Elaine and the film got a standing ovation. Here is what Alanis Morissette had to say about ‘Sensitive-The Untold […]
11Read More 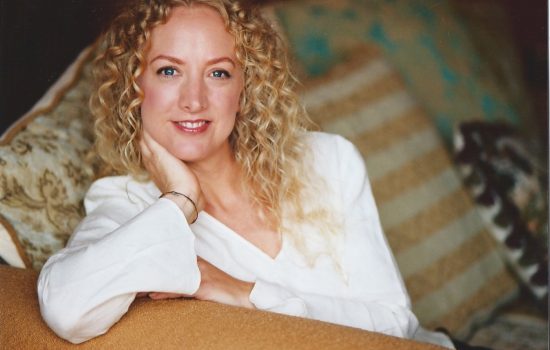 Dear “Sensitive” fans! The film premiere is scheduled for September 10, 2015 at the prestigious Legion of Honor in San Francisco! The screening will be followed by Q&A with author Dr. Elaine Aron and “Sensitive” film producers. For more info please visit https://www.eventbrite.com/e/sensitive-the-untold-story-film-premiere-tickets-17716104345 We look forward to seeing you at the Legion of Honor!
12Read More

We have been receiving a massive amount of emails about Sensitive–The Untold Story and we are happy to announce that the film is about to be released! We will be making an announcement about the upcoming black tie Premiere and release dates shortly. This film is very special to us and we look forward to sharing it […]
6Read More

Dear Sensitive Friends, We hope this update finds you doing well! Sensitive production has gone longer than we anticipated, all for the good, and it is still work in progress as we are filming the final elements e.g., reenactments and conducting a few more key interviews. As you know from our previous updates, we have […]
18Read More
Load More
12
page 1 of 2

Copyright All Rights Reserved © 2022 | Sensitive The Movie
Contact Us